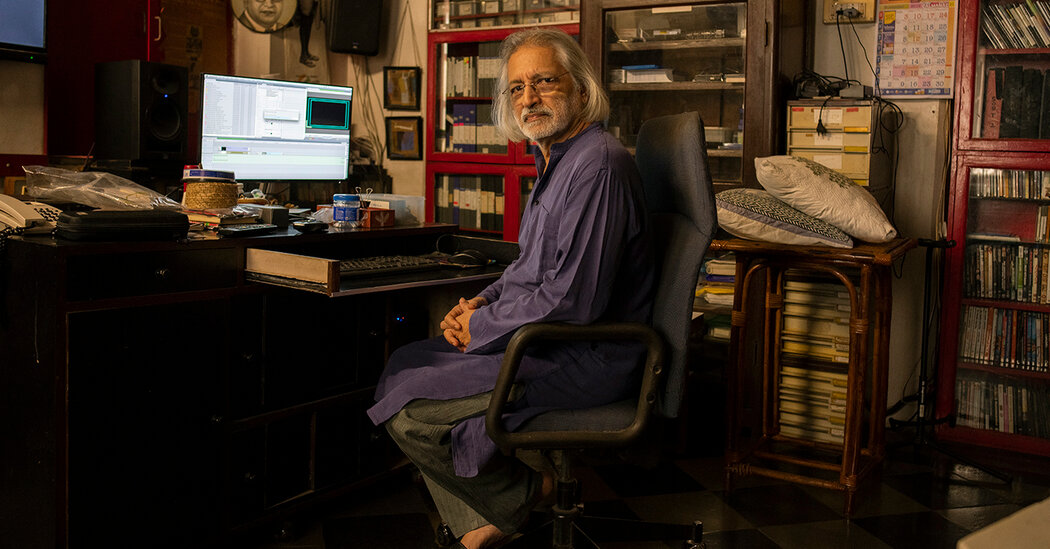 Anand Patwardhan spent decades tracking the rise of Hindu nationalism. And now, under an increasingly repressive government, he holds his screenings in secret. 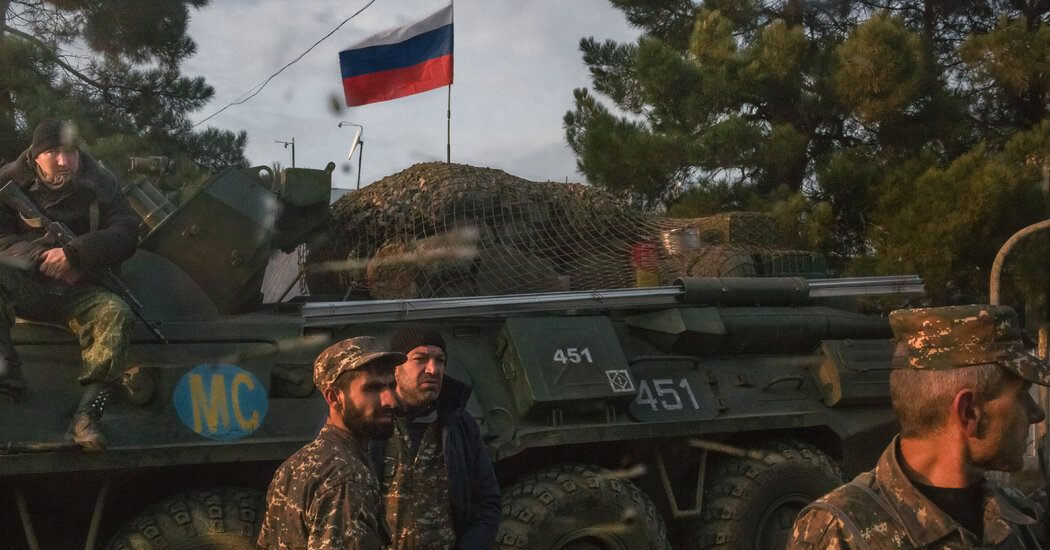 The iron-fisted tactics used against Georgia and Ukraine seem to have fallen out of favor, replaced by a more subtle blend of soft power and an implicit military threat.

Since Friday’s killing, the question increasingly being asked in Washington and the Middle East is about motive. 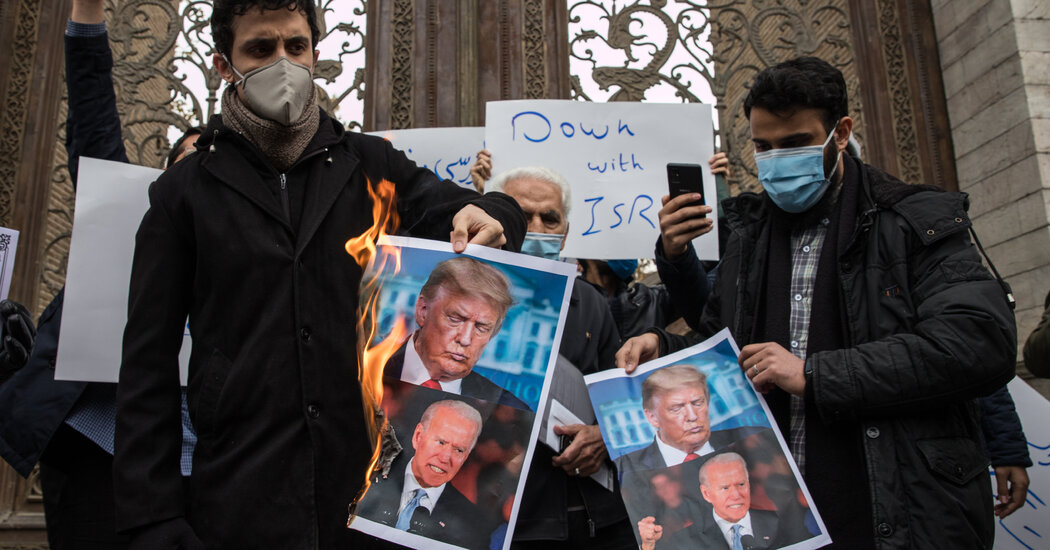 Biden wants to reinstate the nuclear deal, but first he must confront the new Middle East. 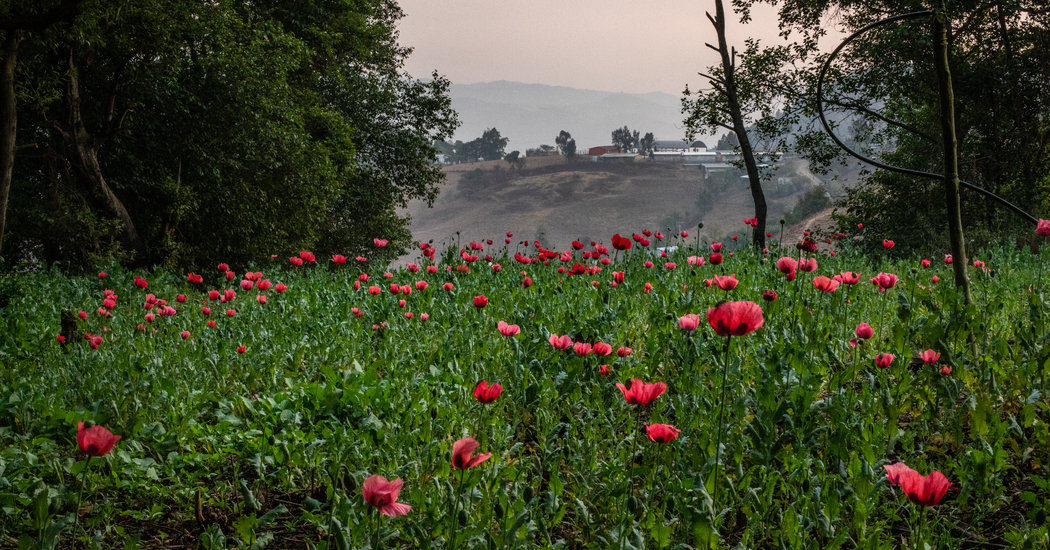 Mexico is set to shatter another murder record, but that grim reality is nowhere to be seen on the TikTok videos that go viral by showcasing drug cartel culture.

The President is being forced to give up his attempt to overturn the election. But he will continue his eﬀorts to build an alternative reality around himself.

The Code That Controls Your Money | Wealthsimple

No one quite knows how much COBOL is out there, but estimates suggest there are as many as 240 billion lines of the code quietly powering many of the most crucial parts of our everyday lives. “The second most valuable asset in the United States — after oil — is the 240 billion lines of COBOL,” says Philip Teplitzky, who’s slung COBOL for decades for banks across the U.S.

The Scammer Who Wanted to Save His Country

Last year, a hacker gave Glenn Greenwald a trove of damning messages between Brazil’s leaders. Some suspected the Russians. The truth was far less boring. 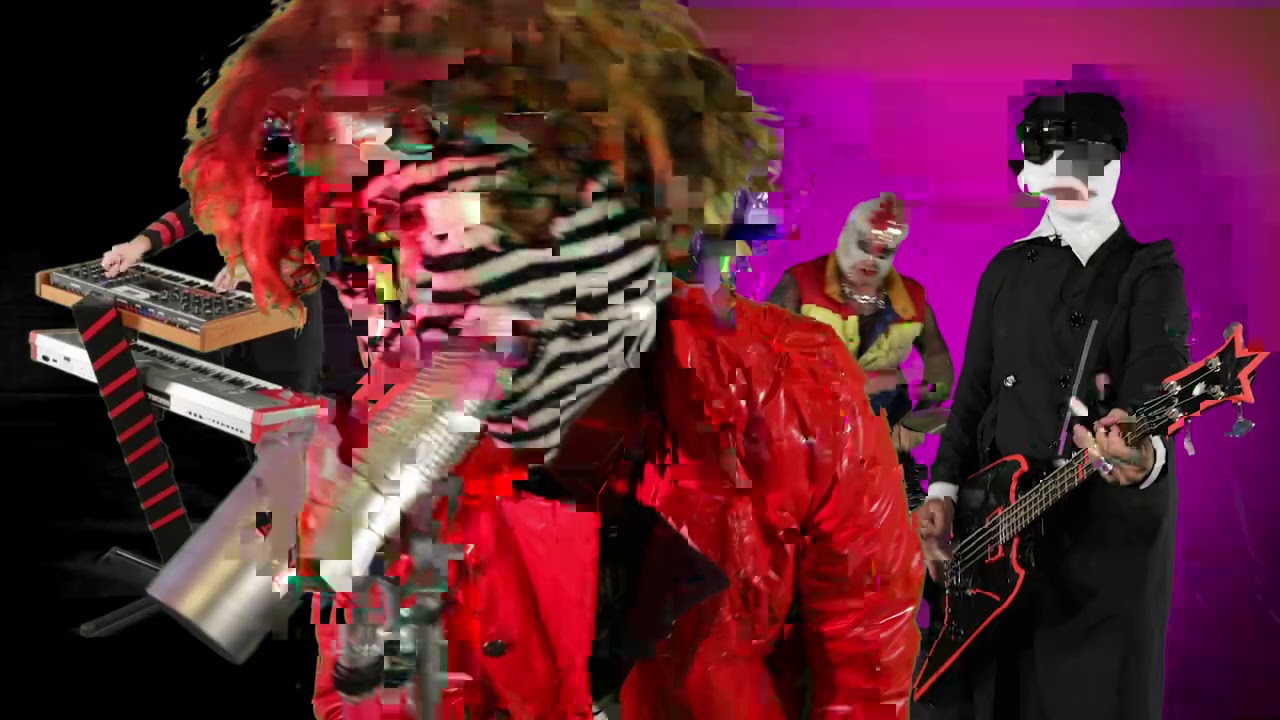 We told you so.

When Trump won the 2016 election—while losing the popular vote—the New York Times seemed obsessed with running features about what Trump voters were feeling and thinking. These pieces treated them … 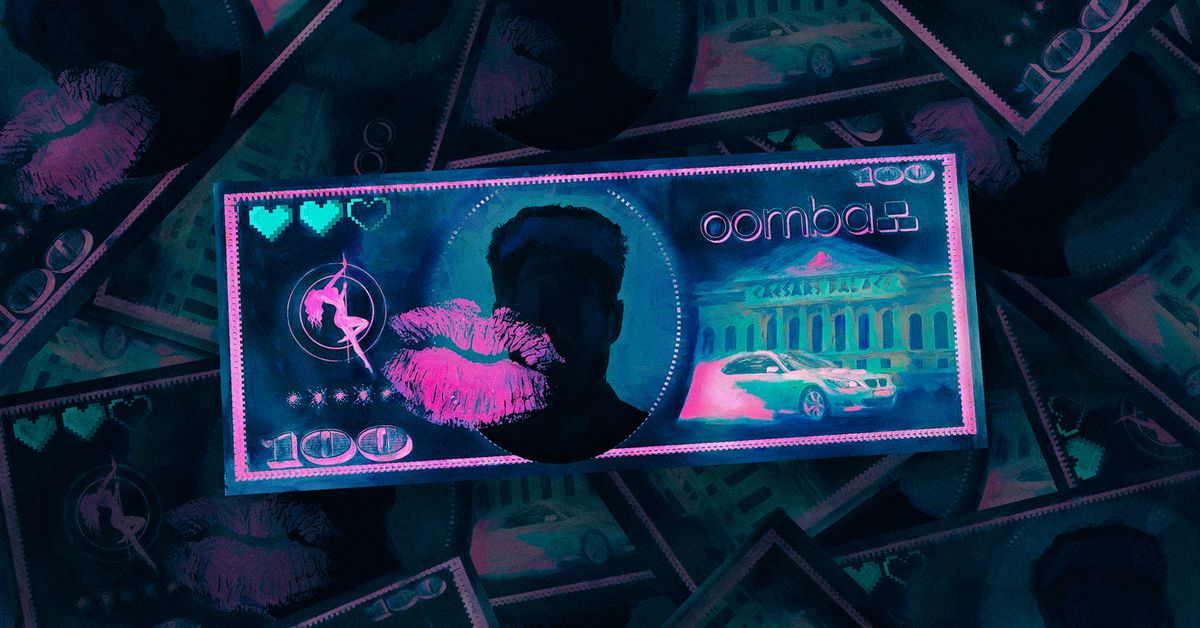 Inside the spectacular startup failure of Oomba – The Verge

Strip clubs, board games, sugar babies, an office coup — and a whole lot of money

How Venture Capitalists Are Deforming Capitalism | The New Yorker

Even the worst-run startup can beat competitors if investors prop it up. The V.C. firm Benchmark helped enable WeWork to make one wild mistake after another—hoping that its gamble would pay off before disaster struck.