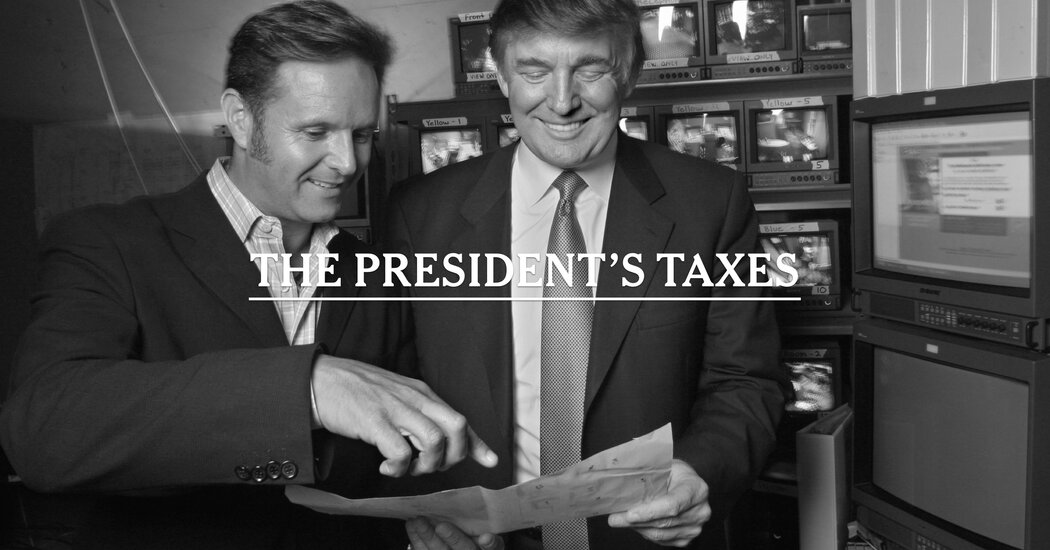 “The Apprentice” rescued Donald J. Trump, bringing him new sources of cash and a myth that would propel him to the White House.

This article is based on an examination of data from those returns, which include personal and business tax filings for Mr. Trump and his companies spanning more than two decades. Every dollar is disclosed for the first time: $8,768,330 paid to him by ACN, a multilevel marketing company that was accused of taking advantage of vulnerable investors; $50,000 from the Lifetime channel for a “juicy nighttime soap” that never materialized; $5,026 in net income from a short-lived mortgage business; and $15,286,244 from licensing his name to a line of mattresses.

This site uses Akismet to reduce spam. Learn how your comment data is processed.

Alexey Navalny Has the Proof of His Poisoning | The New Yorker

The Russian anti-corruption activist, who nearly died in August, talks about his recovery and his future.

Arundhati Roy: ‘The pandemic is a portal’

The novelist on how coronavirus threatens India — and what the country, and the world, should do next

The Death of Stalin

An eccentric Dutchman began living in a giant underground facility built by the German military—and ran a server farm beloved by cybercriminals.