An eccentric Dutchman began living in a giant underground facility built by the German military—and ran a server farm beloved by cybercriminals. In Plain Sight – The search for Syrian war criminals in Europe

The search for Syrian war criminals in Europe

When a Qatari sheikh came to live in L.A., an entire economy sprouted to meet his wishes. "His highness doesn't like to hear no," one associate told a professor.

Is the Saudi Government Plotting Against Another U.S.-Based Critic?

Ali Soufan, a decorated veteran of U.S. law enforcement, has become the target of a vitriolic social-media campaign that appears to involve some of the same people who had targeted Jamal Khashoggi. 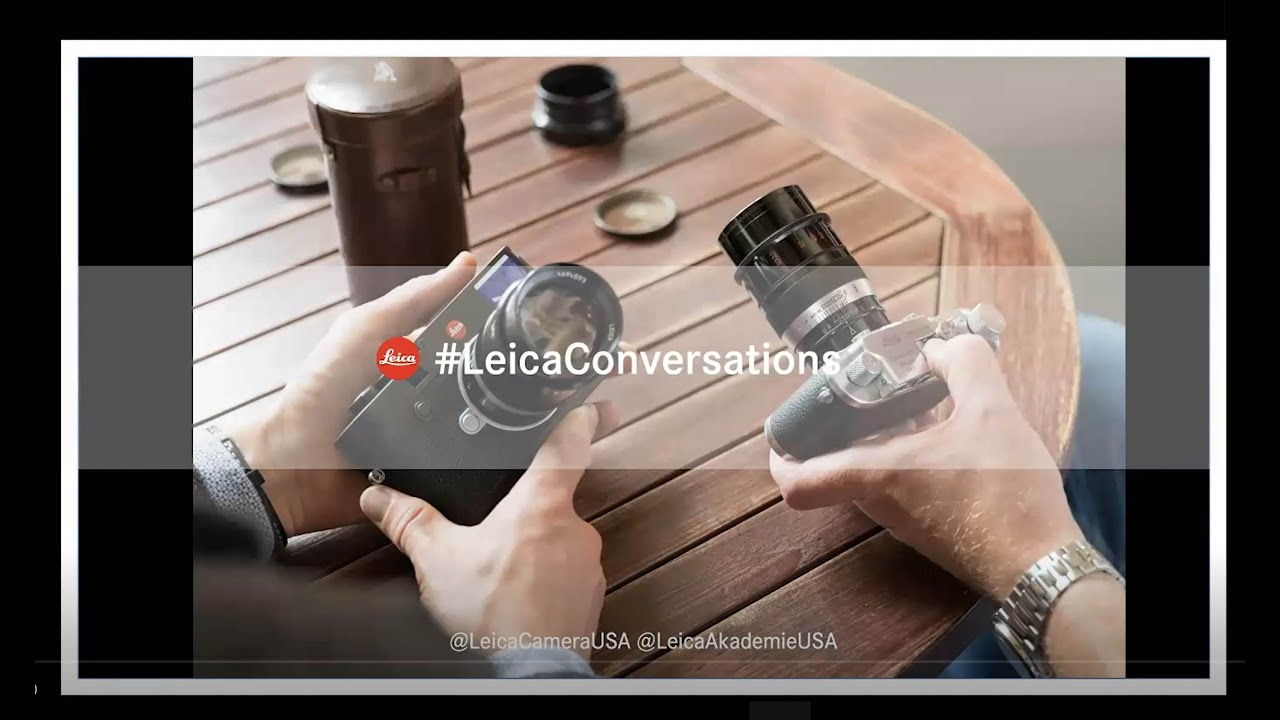 From photographing protests to documenting his own personal experiences, Randy Blythe captures the raw emotion of moments that matter. Discover how he uses p...

How Can the Press Best Serve a Democratic Society?

In the nineteen-forties, a panel of scholars struggled over truth in reporting, the marketplace of ideas, and the maintenance of a free and responsible press. Their deliberations are more relevant than ever.