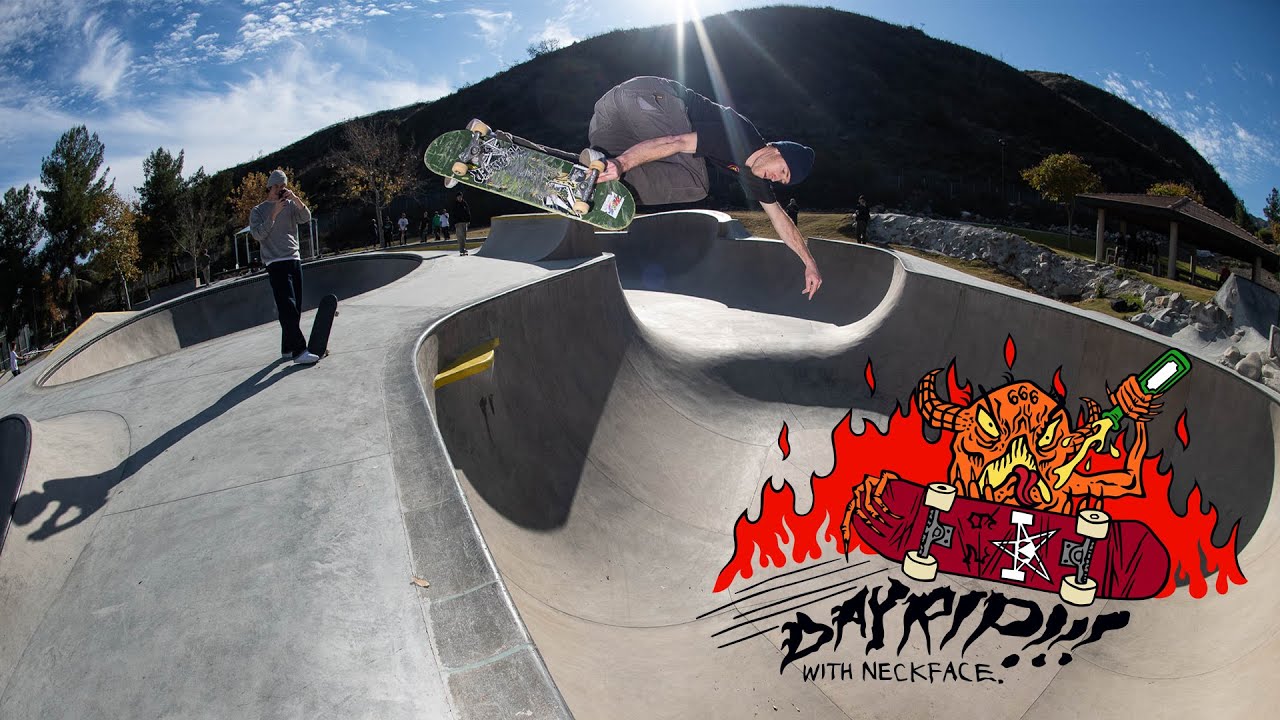 Neck sparks it and GT, Ishod, Rowan, Raney, Pedro and the crew burn the bowl to ashes. Day trips and serious rips—keep it rev’d. Keep up with Thrasher Magazi... 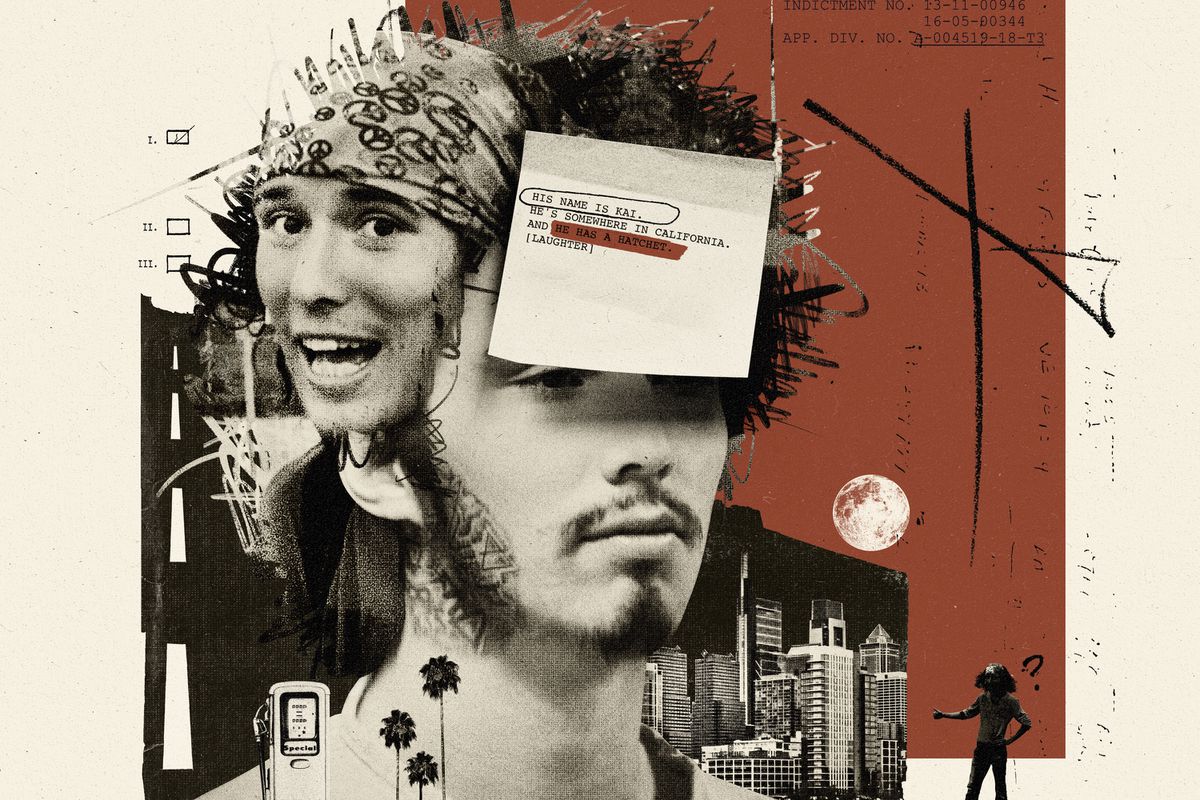 In 2013, Caleb McGillivary became an unlikely hero and an even unlikelier star. There were TV appearances and concerts, women and new friends, the promise of money and a reality show. Instead, three months later, the Alberta man was facing life in prison

‘A chain of stupidity’: the Skripal case and the decline of Russia’s spy agencies

The long read: The unmasking of the Salisbury poisoning suspects by a new digital journalism outfit was an embarrassment for Putin – and evidence that Russian spies are not what they once were

The DayLife Army always seemed like a troll. Then it became a nightmare. 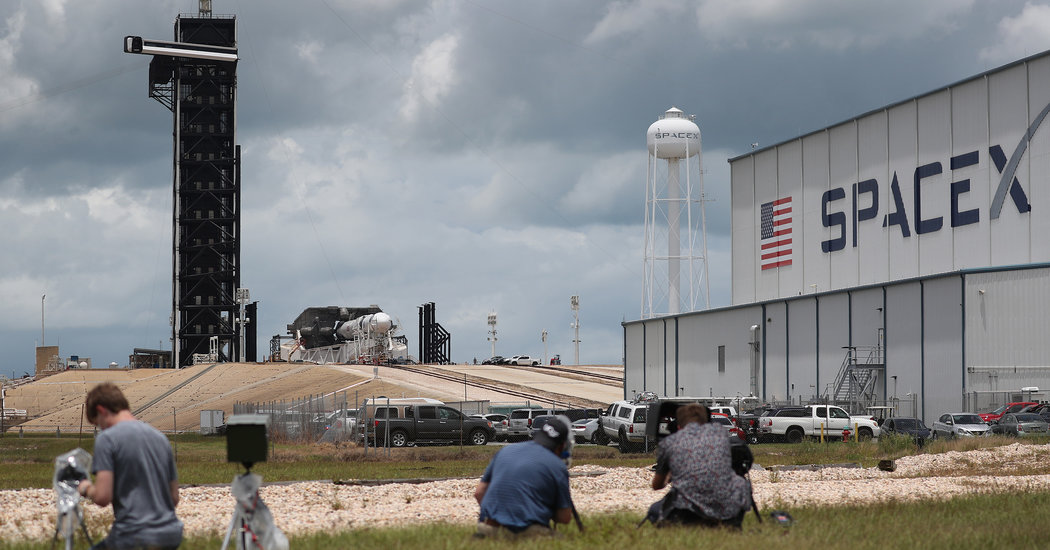 Chronicling the human condition with one of the most influential photographers in history. 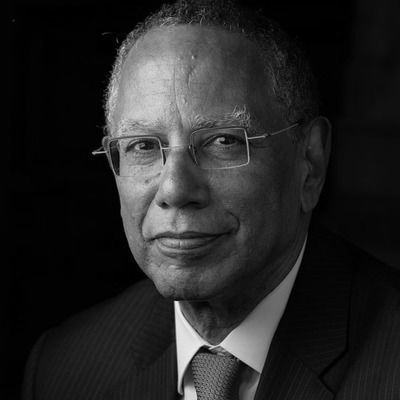 Dean Baquet is executive editor of The New York Times. "I always tried to question what is the difference between what is truly tradition and core, and what is merely habit. A lot of stuff we think are core, are just habits. The way we write newspaper 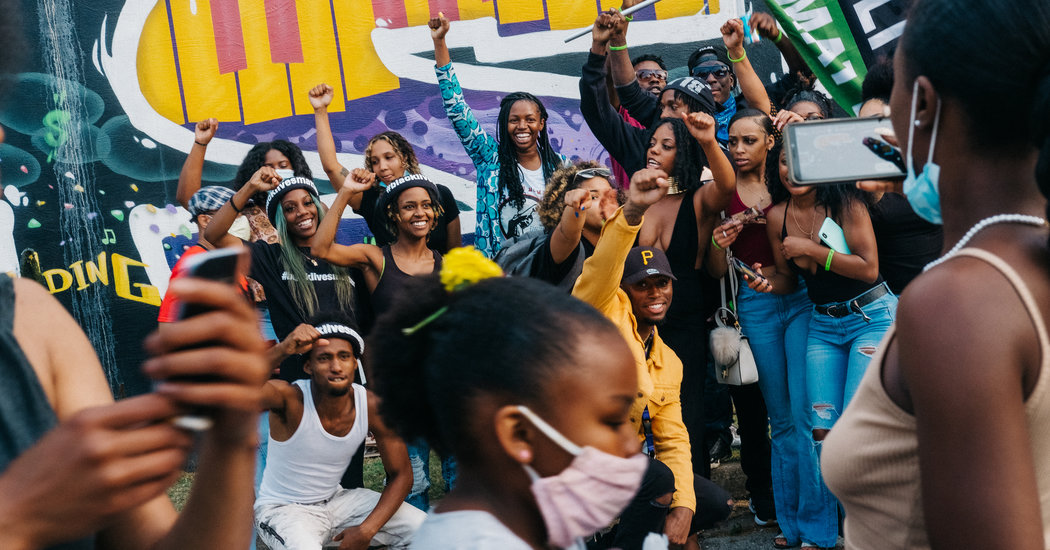 Gen Z Will Not Save Us