Directed by Chloé Zhao. With Brady Jandreau, Mooney, Tim Jandreau, Lilly Jandreau. After suffering a near fatal head injury, a young cowboy undertakes a search for new identity and what it means to be a man in the heartland of America.

Directed by Paul Schrader. With Ethan Hawke, Amanda Seyfried, Cedric the Entertainer, Victoria Hill. A minister of a small congregation in upstate New York grapples with mounting despair brought on by tragedy, worldly concerns and a tormented past.

The Death of Stalin

A series and podcast from Longreads, in partnership with Oregon Public Broadcasting.

Boom for Real: The Late Teenage Years of Jean-Michel Basquiat

Directed by Xavier Beauvois. With Nathalie Baye, Laura Smet, Iris Bry, Cyril Descours. Women are left behind to work a family farm during the Great War. 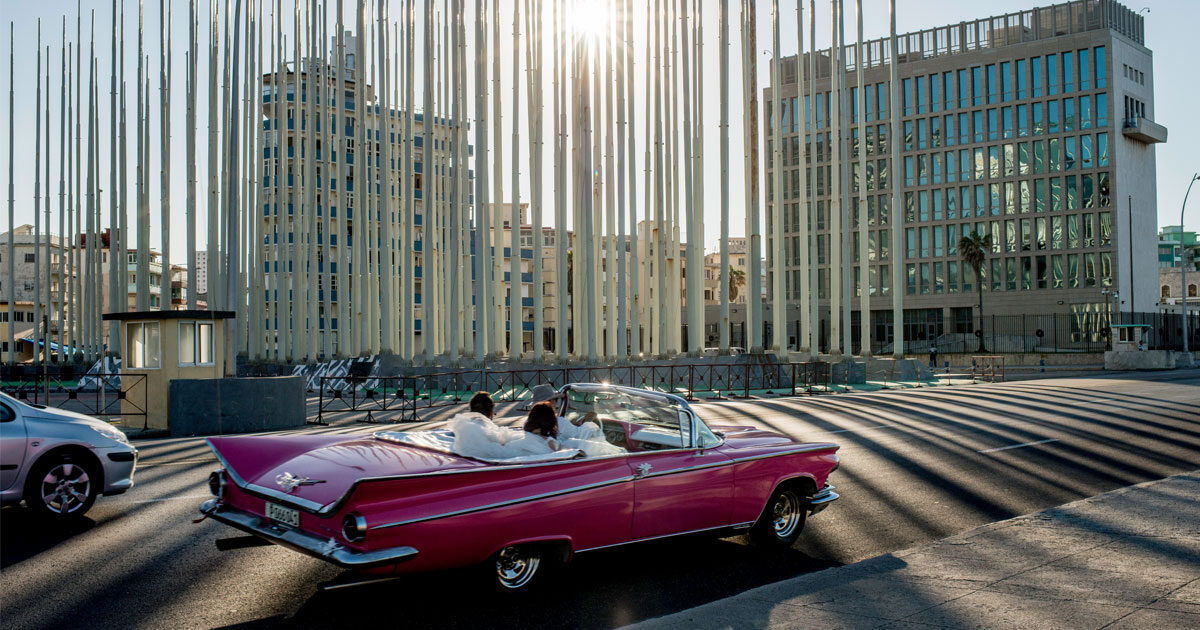 The Sound and the Fury: Inside the Mystery of the Havana Embassy

More than a year after American diplomats began to suffer strange, concussion-like symptoms in Cuba, a U.S. investigation is no closer to determining how they were hurt or by whom, and the FBI and CIA are at odds over the case. A ProPublica investigation