In China, a Three-Digit Score Could Dictate Your Place in Society

China is taking the idea of a credit score to the extreme, using big data to track and rank what you do—your purchases, your pastimes, your mistakes. 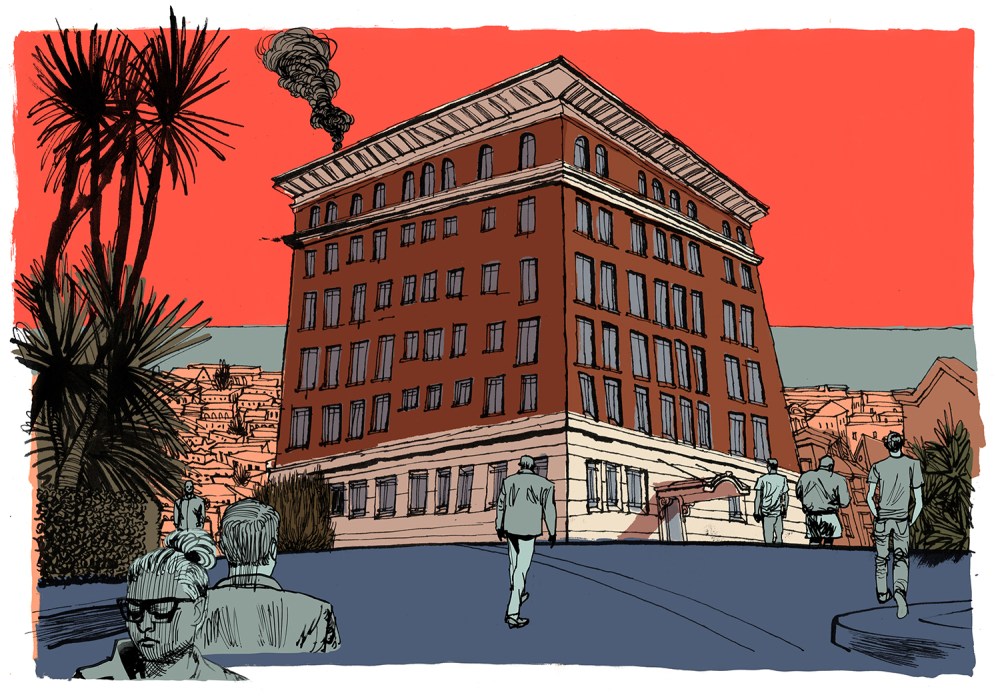 The Secret History of the Russian Consulate in San Francisco

What's at stake when you marry for love?

Meitu’s apps are changing what it means to be beautiful in the most populous country on earth.

Directed by David Leveaux. With Lily James, Jai Courtney, Christopher Plummer, Loïs Alessandra. A German soldier tries to determine if the Dutch resistance has planted a spy to infiltrate the home of Kaiser Wilhelm in Holland during the onset of World Wa

Directed by Rian Johnson. With Daisy Ridley, John Boyega, Mark Hamill, Carrie Fisher. Rey develops her newly discovered abilities with the guidance of Luke Skywalker, who is unsettled by the strength of her powers. Meanwhile, the Resistance prepares for 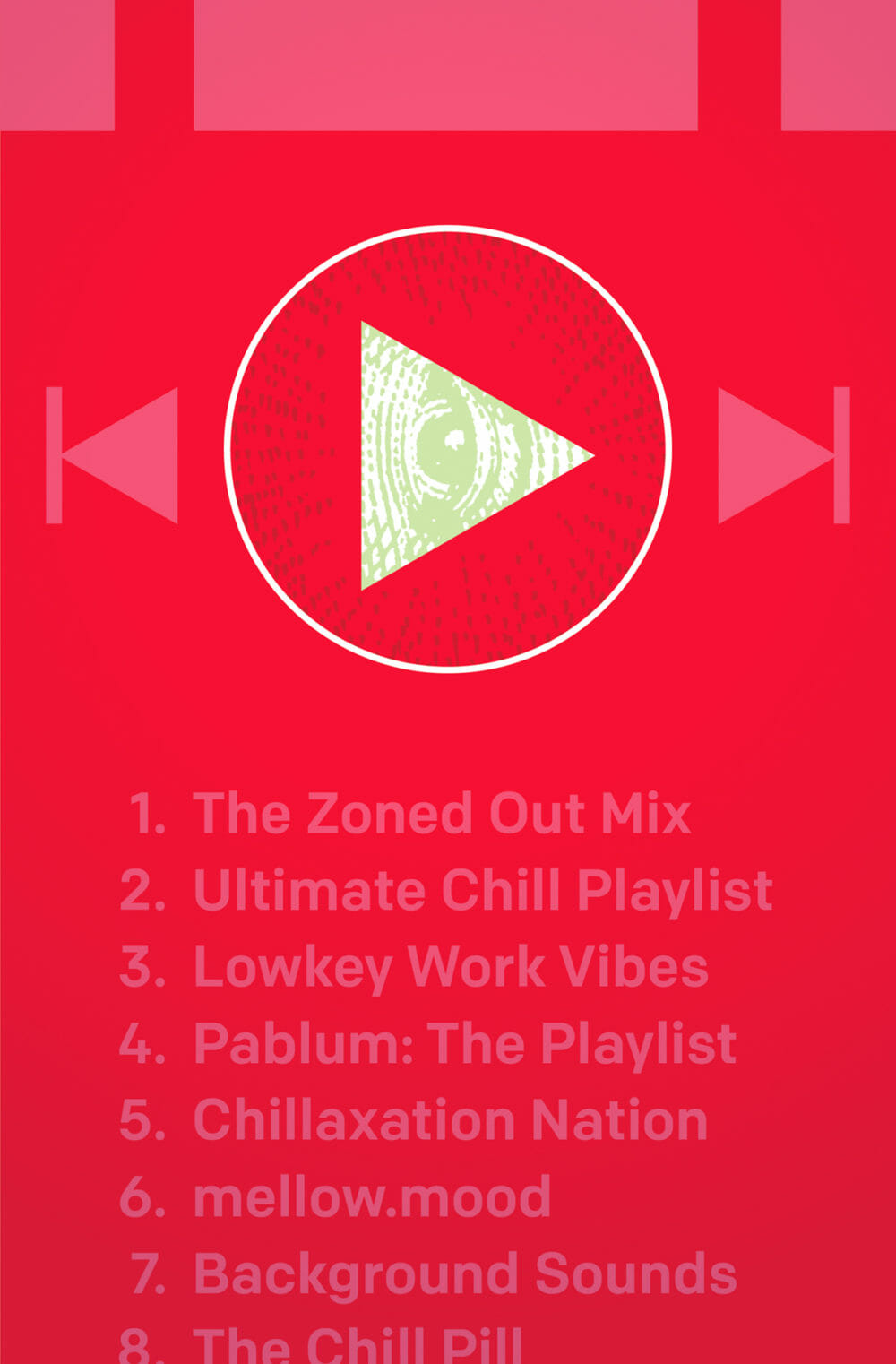 The Problem with Muzak

We should call this what it is: the automation of selling out. 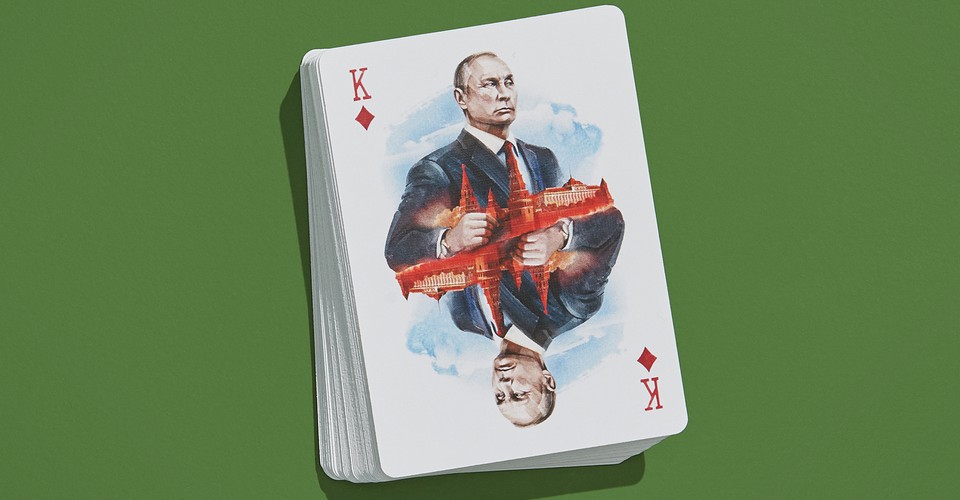 Russia's strongman president has many Americans convinced of his manipulative genius. He's really just a gambler who won big.