In this episode of the Making Sense podcast, Sam Harris and Scott Adams debate the character and competence of President Trump. 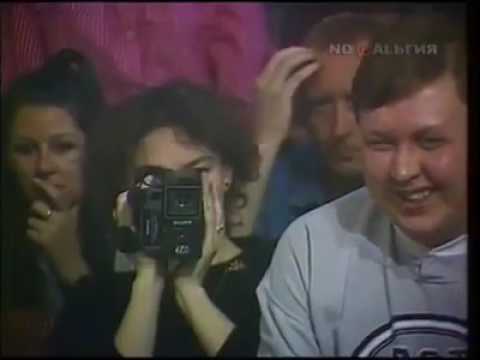 How the U.S. Triggered a Massacre in Mexico

The inside story of a cartel’s deadly assault on a Mexican town near the Texas border — and the U.S. drug operation that sparked it.

So this showed up on my screen today